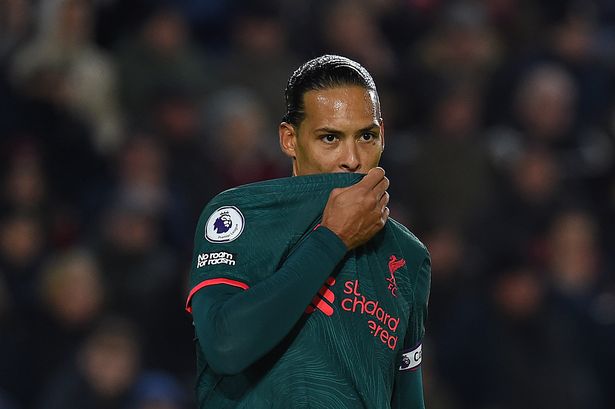 The match of the week being Liverpool dropping points away at Brentford and losing 3-1. Liverpool’s squad is thin as it is especially in midfield with no new additions to the squad on the horizon.

And to add woe to literally injury Virgil Van Dijk is now injured and moved to the sidelines leaving their defence paper thin.

Fan’s are now expressing doubts on the club’s top four push. Some of the pain can be alleviated with a midfielder, possibly a change in play style to suit the current squad and improved finishing for Darwin Nunez

Arsenal vs Newcastle ended 0-0 but the game was not without drama. Arsenal were denied 2 penalty appeals especially one in the dying embers of the match. The Premier League would definitely benefit from video review technology along with the referee explaining their thought process for arriving at a decision.

And the final highlight of the weekend was Manchester United winning comfortably against Bournemouth 3-0. Goals from Casemiro, Luke Shaw and Marcus  Rashford sealed a comfortable win for the Reds. There is an air of optimism around Old Trafford with fans believing they could bag top 4 comfortably and even possibly make a push for the title.

Donny Van Der Beek unfortunately got injured in the first half and possibly could spend a long time in recovery. The former Ajax midfielder just cannot seem to catch a break.