Michael Carrick off to a winning start at Middlesbrough FC 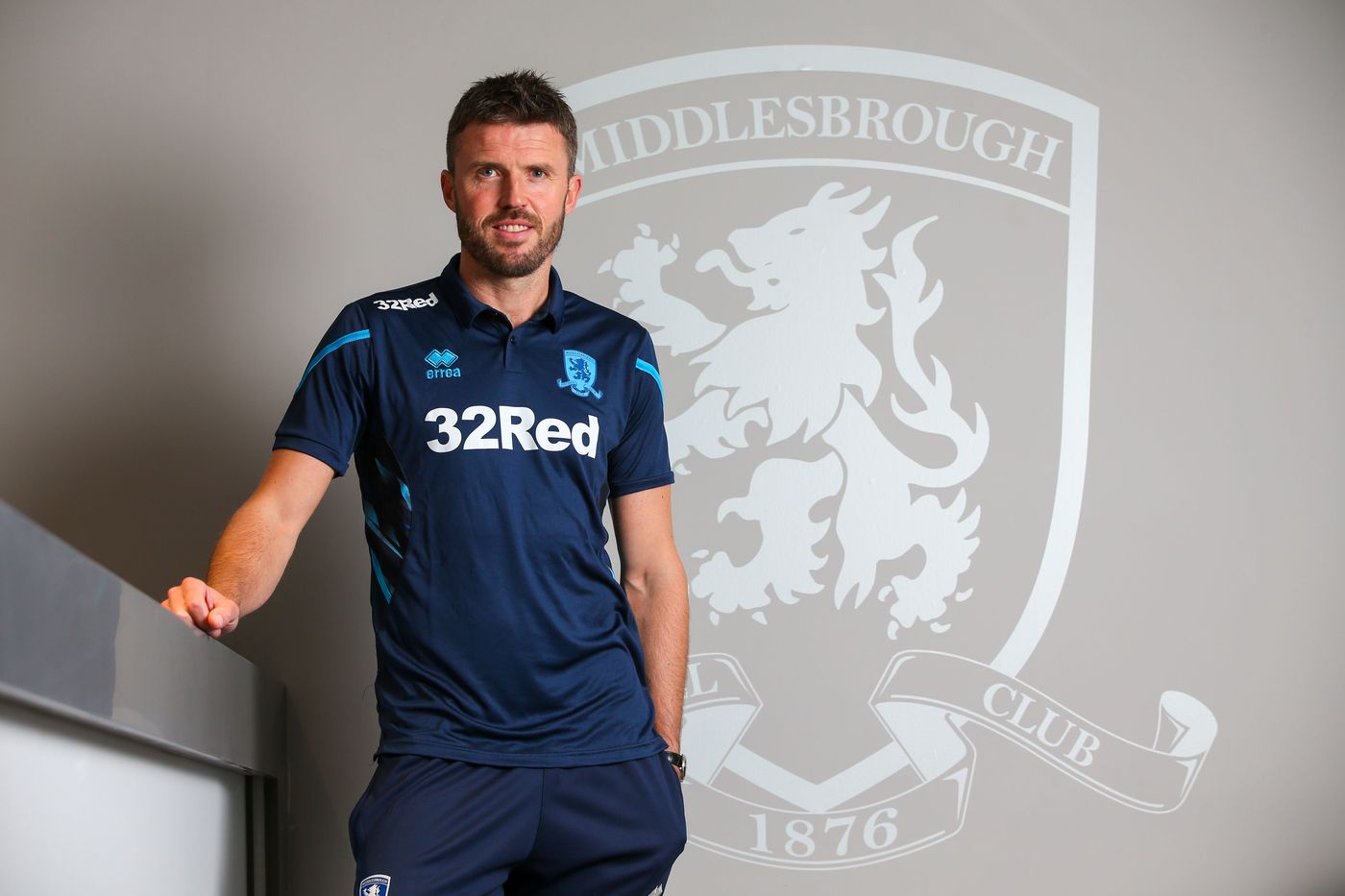 Our feature of the week sees us take a trip to North Yorkshire with ex United club legend Michael Carrick assuming the reigns at Middlesbrough FC after a tumultuous start to the season under Chris Wilder.

Middlesbrough have not played in the Premier League since 2017 where they were relegated with 28 points along with Hull City & Sunderland. Boro has since been languishing in mid table, as is the case with most teams who drop down from the Premier League to one of the most challenging leagues in the world - the Championship

With the club making decent improvements under Chris Wilder, the expectations was to improve over previous years and possibly fight for the Playoff spots. However the first 12 games of the new season saw Middlesbrough drop points and land themselves in mid table hell. Which prompted them to replace Chris Wilder with Michael Carrick.

Growing up in the north-east myself I’m fully aware of what football means to people. It’s a real privilege for me to be in this position and to feel all the passion and enthusiasm you’ve got for the game and for Boro.

It’s interesting to see Michael Carrick in an environment outside of Old Trafford as he was a staple figure at Manchester United for decades. In his press conference he mentioned that he felt “too comfortable” at Manchester United and wanted to move on to seek a new challenge.

One of Carrick’s challenges is managing expectations after coming from a big club like Manchester United. Those expectations go both ways. Of him learning the ropes in the Championship with a much lower budget as well as of the fans who shouldn’t get carried away with all honors & accolades Carrick has won as a player.

If history is anything to go by, Michael Carrick is known for being calm, stable, pragmatic but also ambitious. Which is exactly what the club needs!

And this has been visible in his tenure so far. Carrick hasn’t made any huge sweeping changes to the squad. He’s tweaked a few things but not changed the system completely.

He has switched to a back 4 with defenders being composed in possession. However some of the earlier issues still persist with Boro finding it very difficult to keep clean sheets

Chupa Akpom has been one of Boro’s standout performers who’s had a lot of joy going forward. It looks like he has more creative freedom in the buildup phase as you can see him using his versatility to create dangerous chances in the final third.

Also, Boro’s attacks are predominantly coming from the right and most noticeable is how the frontline overloads the far past in certain phases of play especially during set pieces. It looks like Middlesbrough have been actively working on this over the past 10 games.

Michael Carrick’s substitutions are on point, which was one of the biggest criticisms of his predecessor. This is evident with Matt Crook scoring key goals from the bench.

These small tweaks having a big impact is a sign that Carrick has inherited a good squad. Don’t let Boro fans tell you otherwise!

After losing his opening match, Middlesbrough have played 10 won 7, drawn 1 and lost 2 games. With how close the competition is for that 4th spot, Middlesbrough fans can surely be optimistic for a great end to the season.

Michael Carrick’s first 10 games at Boro, he has brought stability, calmness and tactical awareness, which were his strengths as a footballer anyway.

If he can improve existing defensive frailties and keep the squad physically and mentally fit then Middlesbrough have a lot to be optimistic about!