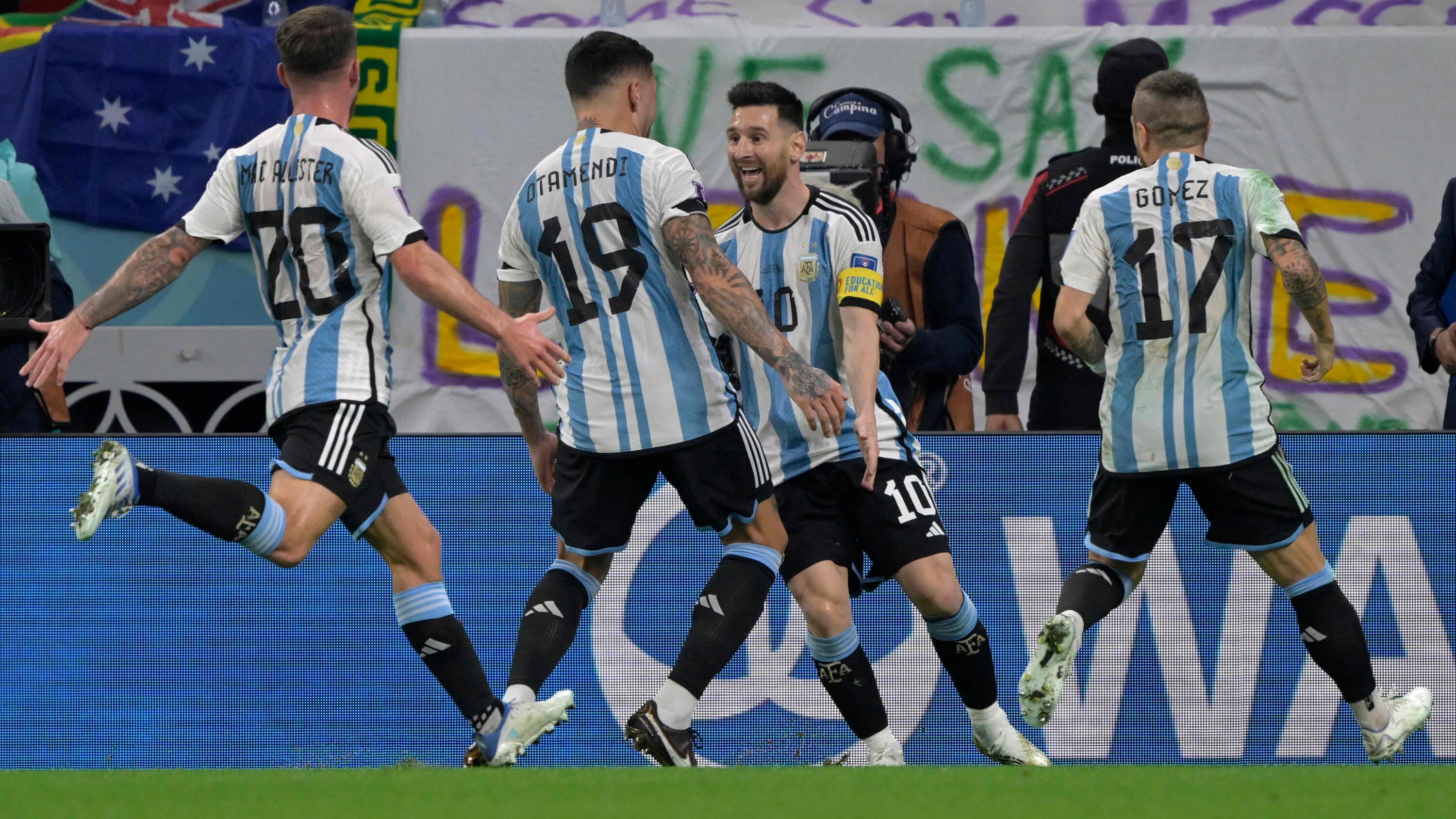 The Campeones del mundo are slowly trickling back to football after what we can all assume was a couple of weeks of partying and lots of sore throats!

Most Argentinian & French players won’t feature until next week till they recover from the rigours of an extremely hectic world cup in Qatar. The exception being Raphael Varane and a few others who played last week.

Mac Allister was given a hero’s welcome at Brighton. The reception was a mixture of elation, excitement and also with hints of “please don’t leave” after Mac Allister mentioned that he isn’t in any hurry to leave.

"I try not to read too much. I always say I am really happy here and I don't have any rush to leave. I am focused on the next game with this club."

Lisandro Martinez was welcomed back to Old Trafford with the number 6 parading his winners medal and smiles around his team mates. Surprisingly Martinez is only the fifth player to win the World Cup as a Manchester United player, following Sir Bobby Charlton, Nobby Stiles and John Connelly for England in 1966, and Paul Pogba for France in 2018.

Highlight of the day was the crowd bringing an Argentinian flag with a butcher’s knife replacing the sun in the middle.

On a comparatively low key note, Lionel Messi was greeted by his PSG teammates in training. It’s interesting to see Messi getting the guard of honor in training as opposed to walking out in front of a full crowd. Notably, Mbappe and Hakimi were missing from the guard of honor as they were in New York.